Bauhaus - Press Eject And Give Me The Tape 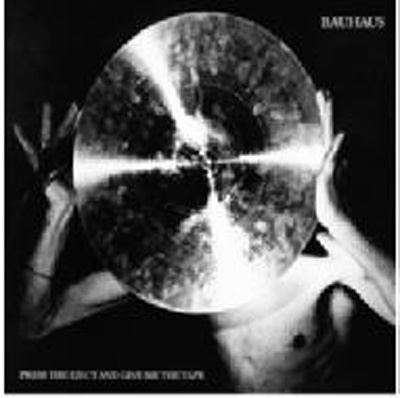 Released in 1982, ‘Press The Eject And Give Me The Tape’ is a live album, compiled from shows across the UK from 1981 - 82. The album features a striking version of John Cale’s ‘Rosegarden Funeral Of Sores’, a particularly spooky run-through of ‘Hollow Hills’ that out-creeps the studio version on ‘Mask’ and the punk rock fuzz-out of ‘Dark Entries’. Of course, ‘Bela Lugosi Is Dead’ appears here as well, in a luxurious nine-and-a-half-minute version. Washed in feedback and ever-so subtly accelerating and decelerating, this song is the true centre of ‘Goth’ mythology. This was mastered from HD audio files transferred from the original tapes. 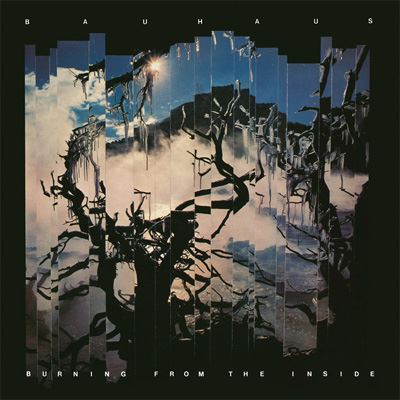 Bauhaus Burning From The Inside LP £15.99 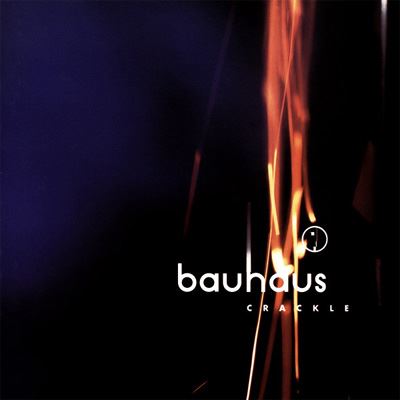