Julia Holter - In The Same Room 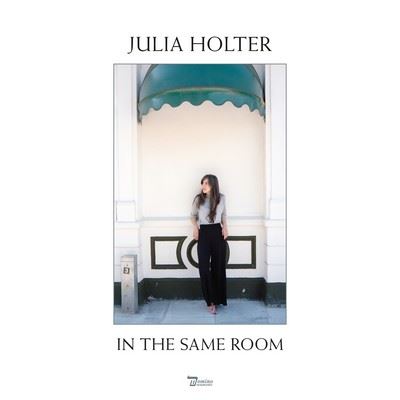 In The Same Room – to be released March 31st 2017 – is named after a song from Holter’s 2012 album Ekstasis, and this new career-spanning collection is the fruit of two days recording by Julia and her tremendous band at RAK Studios in the days after their main stage performance at Green Man Festival in Wales. Comprised of new arrangements of songs from all four of her studio releases to date, Holter's Domino Documents session is an essential release for anyone who has witnessed her brilliant, beguiling band on tour around the world in the last five years as well as the perfect introduction to a truly important and innovative young artist. 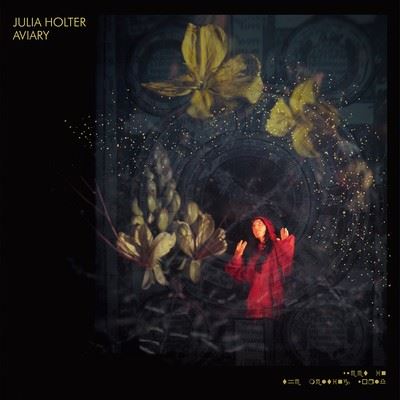 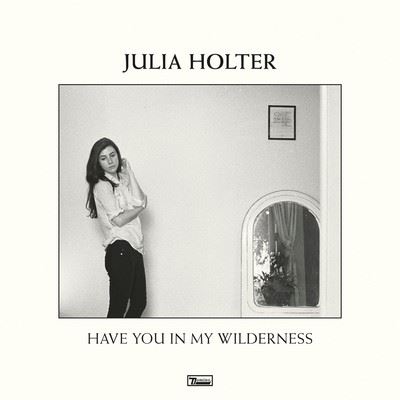 Julia Holter Have You In My Wilderness CD £8.99