Label: In The Red 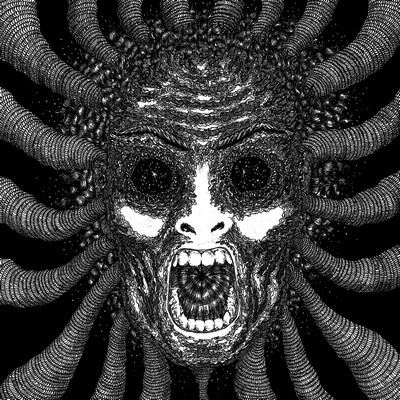 A reissue of the 2012 debut release by the Ty Segall Band on In The Red, featuring a bonus song not on the original release! The Ty Segall Band is Ty Segall (obviously), Mikal Cronin, Charlie Moonheart and Emily Rose Epstein. While Segall has released many incredible solo releases, Slaughterhouse marks the first time he recorded with his touring band. For this mini-album (originally released as a double 10-inch, but now expanded to a double 12-inch) the band recorded with Chris Woodhouse at the Hangar, turned their amps all the way up, set their fuzz pedals on “obliterate” and commenced to kick ass and take names. Seriously, this record will melt your face. All of Segall’s usual psych-pop sensibilities are present but Slaughterhouse adds the fullthrottle, go-for-the-throat bombast that the band delivers in the live setting. The fuzz riffs, bratty howl and Cro-Magnon bashing culminate with a feedback freakout that’s clearly the only sensible way to end a workout of this magnitude in shit to announce the debut release by the Ty Segall Band. 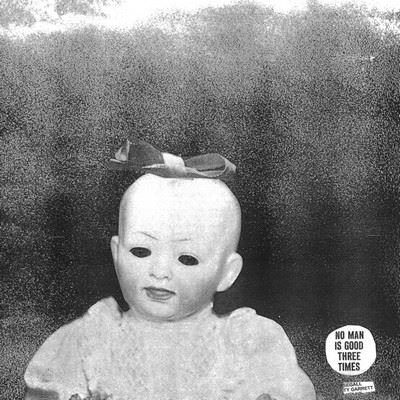 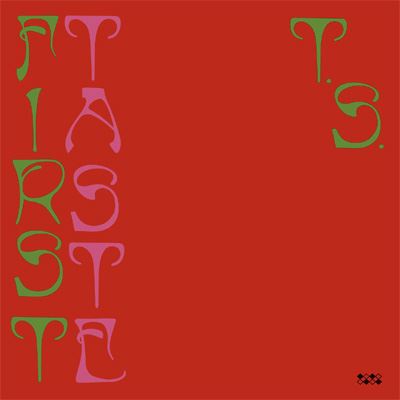 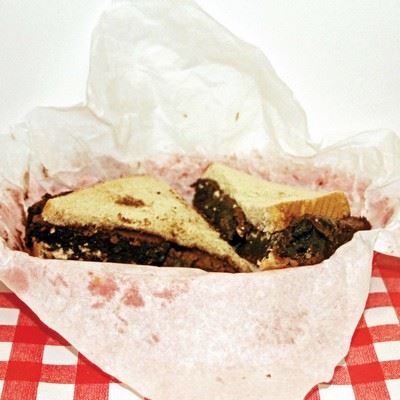 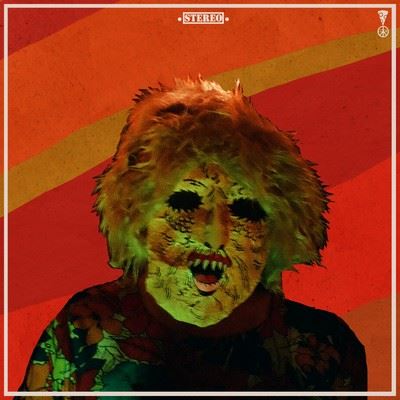 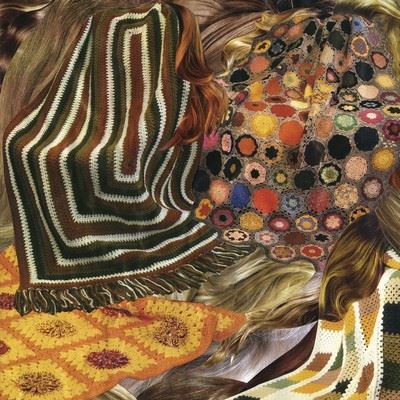 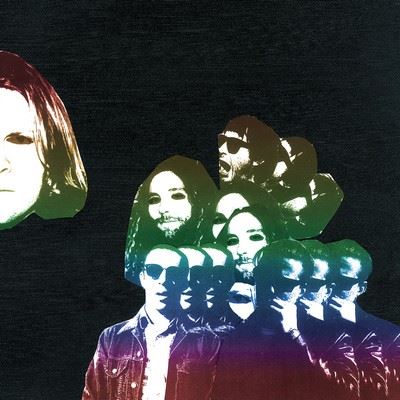