Michael Hurley - The Time Of The Foxgloves 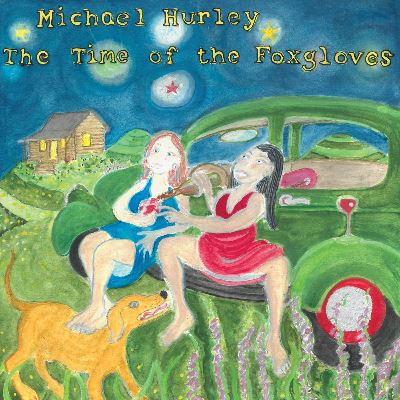 Michael Hurley's first new studio record in 12 years features eleven songs recorded in Astoria, Oregon during the brief time of year when the foxgloves bloom. Hurley had been workshopping the set at home for the past few years. Friends and collaborators came into town and contributed from afar. The songs are lifted by violin, organ, upright bass, banjo, percussion - but at the center, of course, is the enigmatic Snock, whose songs have grown only more unique and more 57 years after his debut album (First Songs - Folkways, 1964). It could only be Snock. Heartbreaking, heartfelt, easy and carefree. The glorious opener “Are You Here For The Festival” – punctuated by a pair of violins – came to him while working in the garden. “Little Blue River” floats by on a cloud. The haunting “Jacob’s Ladder” sounds beamed in from another era. Or dimension. Foxgloves is as comforting and wonderful as any Hurley record that has come before it.

Simply stunning rural roots and country lushness. Brings to mind Doug Paisley, Dan Hicks, Bill Callaghan and early JJ Cale with it's toe dipping into early country blues with a jazzy undertone yet very much now! An absolute winner and those harmonies....Oooooffff! 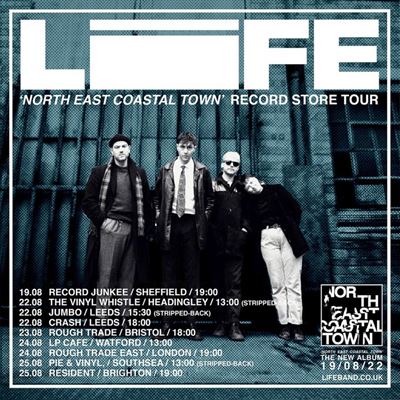 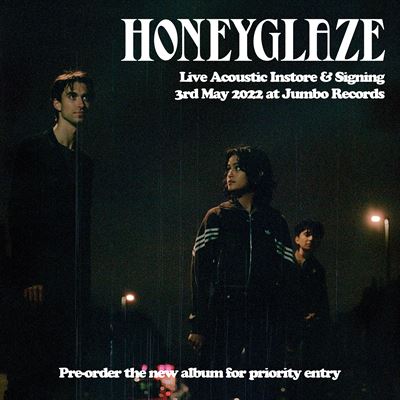 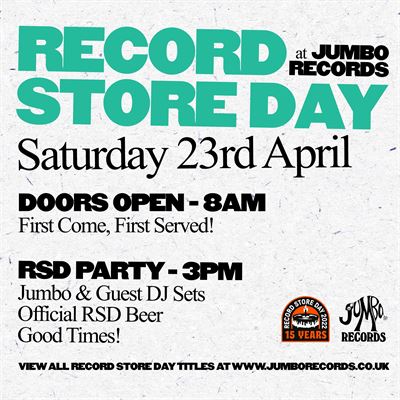 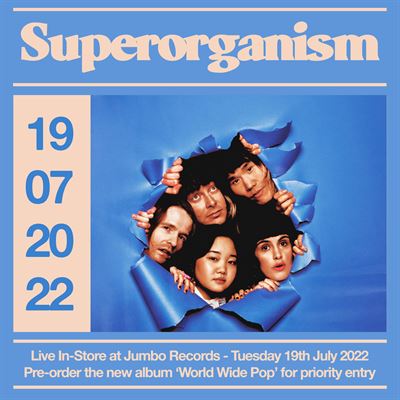 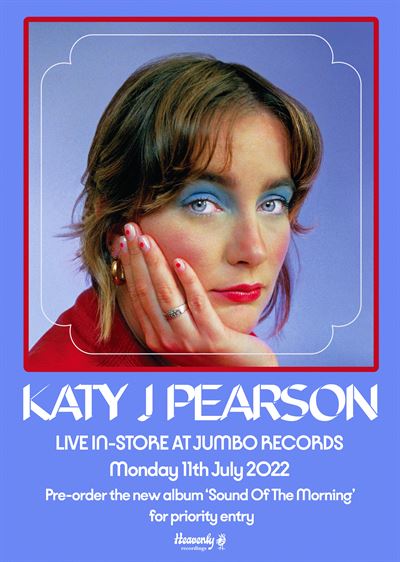 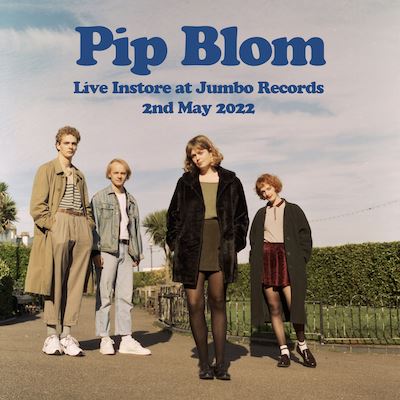