‘Talk Tight’ was Rolling Blackouts Coastal Fever’s first release, originally released on CD in March of 2016 on Ivy League Records in the band’s home country of Australia. ‘Talk Tight’ garnered the band critical acclaim in their home country and in the US, where Pitchfork gave the record an 8.0 and described it like so: “Seven rip-roaring tracks that move by their own logic, any one of which could be a single and all of which leave you wanting more in the best way possible... Listening to these seven tunes, you can easily trace a national lineage: the relentlessness of Radio Birdman, the pop literacy of the Go-Betweens, the rambunctious energy of the Easybeats, and the belief - shared with Courtney Barnett - that guitars are not just crucial to the message but might very well be the message themselves.” This release is the first time ‘Talk Tight’ has been available internationally and the first time it is available on vinyl anywhere. The band released their Sub Pop debut, ‘The French Press EP’, earlier in 2017 and they are currently working on their first full length album. 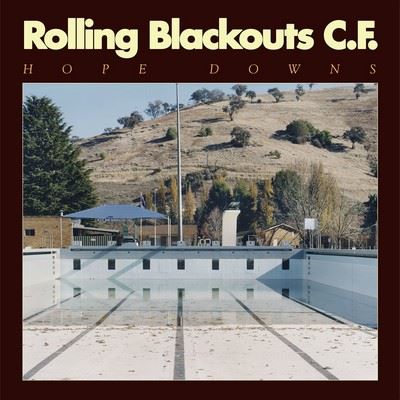 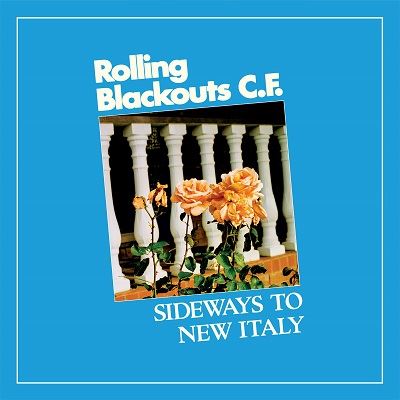 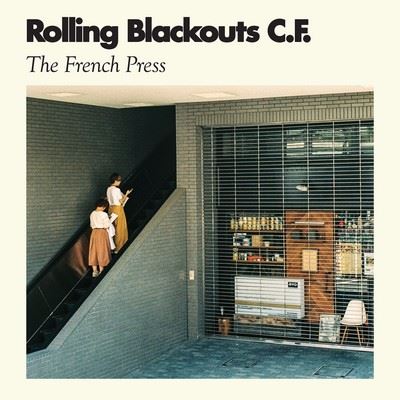