Leeds based promoters SUPER FRIENDZ announce the return of their flagship weekender WORLD ISLAND, bringing some of the most exciting names in Jazz, Neo Soul, Hip Hop and Electronic music to the city for its fourth consecutive year.

Joining them across the weekend will be live acts CHILDREN OF ZEUS, SHYGIRL, NUBIYAN TWIST, HOUSE OF PHARAOHS, CHARLOTTE DOS SANTOS, AS WELL AS DJ SETS FROM O’FLYNN, MAFALDA, CIEL and more 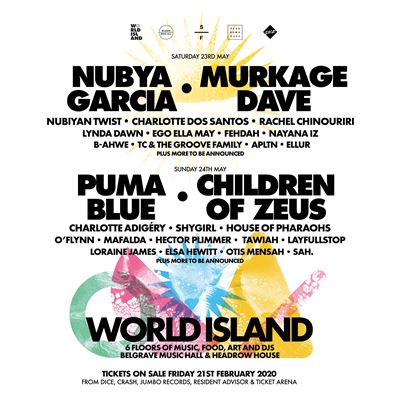 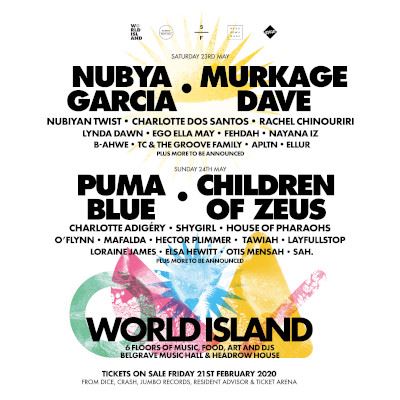