For the third year running, we’re taking part in Scalarama Leeds Film Festival! We're teaming up with the Feel Good Film Club Experience run by Hannah Broadbent, who we've worked with for the past three years. We're screening Grant McPhee’s Teenage Superstars on 25th September at 6pm!
The documentary is an entertaining and insightful look at the sound of young Scotland in the 80s and early 90s featuring bands such as The Jesus and Mary Chain, The Soupdragons, Teenage Fanclub and lots more! Last year’s film at Jumbo was Lost in France which focused on Scottish bands in the 90s and this year’s film goes a bit further back in time to look at the Scottish music scene in the 80s and early 90s.
The Feel Good Film Club Experience aims to screen films that have feel good elements to them and aims to give the audience an exciting experience either with an extra film related activity or by screening a film in an unexpected and unusual space! For music fans it’s fun to watch a music documentary in amongst the record stacks. Hopefully the Feel Good Film Club Experience can help bring people together and feel positive as good times are needed now more than ever in today's current climate.
Scalarama Leeds Film Festival is a DIY independent film festival that brings like-minded individuals together through their passion and love of film and can choose any film and screen it anywhere. Teenage Superstars features many bands like BMX Bandits and The Pastels etc., who came together and formed friendships due to their passion and love of music. So it’s an appropriate film as the Scalarama Leeds Film Festival has the same ethos as the featured bands.
Everybody at Jumbo works together to transform the shop into a pop-up cinema, the brilliant bar The Brunswick provide the chairs and Georgia Milner from Mixtape Cinema helps also to create an awesome atmosphere.
Tickets are limited so make sure you get your tickets soon as you won’t want to miss out on this special film screening! 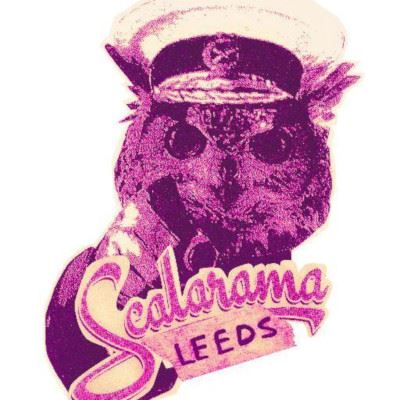 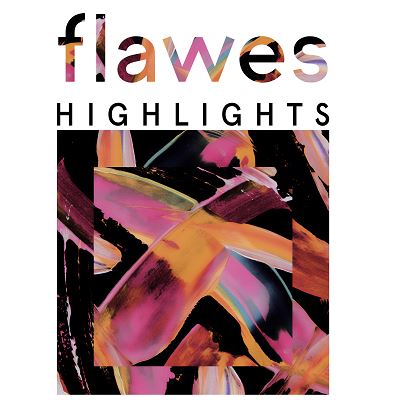 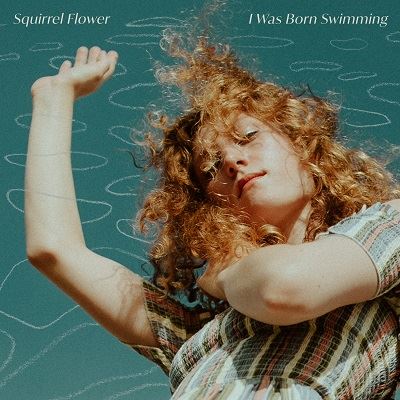