Jake Bugg - On My One 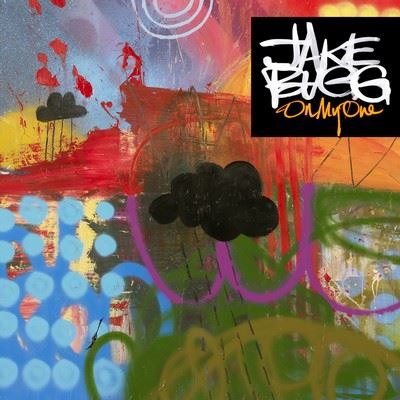 Jake wrote all eleven songs, played most of the instruments, and produced most of the album (Jacknife Lee produced 3 tracks). The results are simply staggering. Following the incredible success of his first two albums, the double platinum 2012 debut ‘Jake Bugg’ and the top five 2013 follow-up ‘Shangri La’, this new disc firmly establishes Jake as one of Britain’s most exciting talents. Recorded in London, Los Angeles and Nottingham, highlights are many and include the moving ‘Love Hope And Misery’ driven by a huge chorus, the stomping ‘Bitter Salt’, the soulful ‘Never Wanna Dance’ and the defining title track.

Interesting stuff from the forefront of British guitar music today. 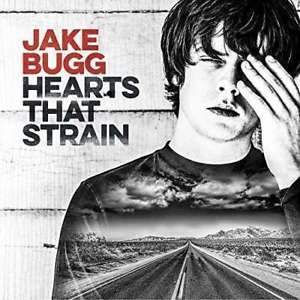