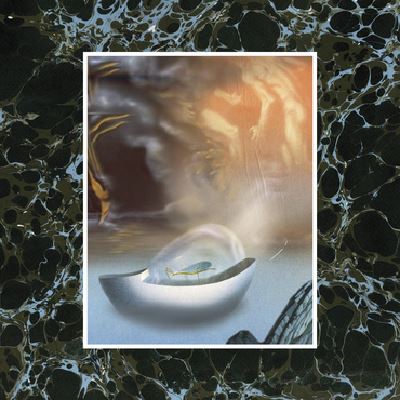 A little less than two years on from 2016’s ‘Plum’, Californian scrap polymorphs Wand are prepared to announce their newest and fifth long playing record, ‘Laughing Matter’. By now, Wand is the shifting but unmistakable collaboration between Sofia Arreguin (keys, vocals), Cory Hanson (guitar, vocals), Robert Cody (guitar), Lee Landey (bass) and Evan Burrows (drums). ‘Laughing Matter’ is marked by the confidence and exuberance of a band that has lived, feuded, thrived and grown together through years of dedicated jamming, touring and recording, across Western and Eastern states, continents and mind-sets. Largely recorded on the infamous southern border of broken, decadent America, ‘Laughing Matter’ belongs to the afterlife. With no major label funding, no management or lawyers, no corporate distribution, near zero social media presence and no commercial dealings whatsoever (with only poor, pitiful Drag City to help them carry the flag), Wand have toured the world a bajillion times in five years and made four varied and compelling records while accumulating a devoted following. There may be a future in rock music beyond slapping rote regurgitations onto a lifeless syntactic grid. Wand are proof you don’t have to be an industry toy to sell records - with devotion and time the seeds you plant with intention and care will grow back into the world 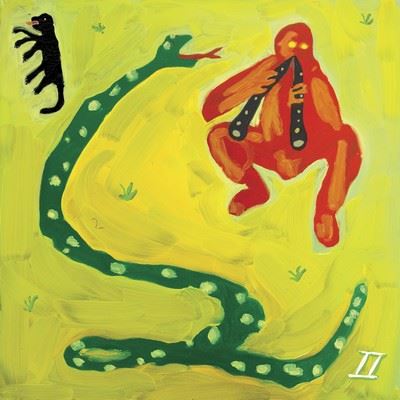 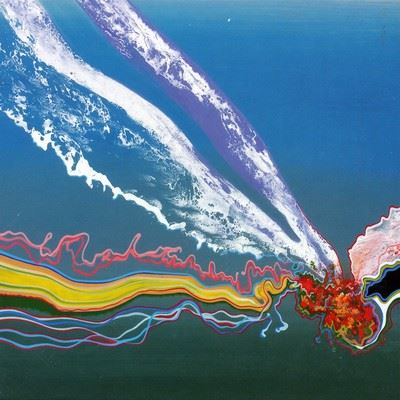 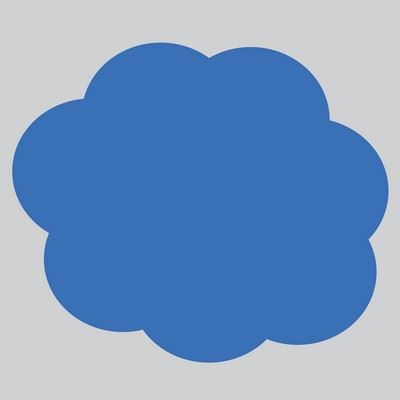