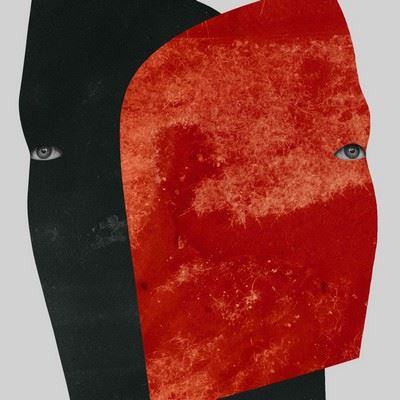 The title ‘Persona’ was inspired by Ingmar Bergman’s film of the same name, specifically a shot in the opening credits of a child reaching out to touch a woman’s face on a screen, which is shifting between one face and another. This powerful image struck Ryan and it inspired the album’s main theme — an exploration of the persona, the difference between how we see ourselves and how others see us, the spaces in between; between states, people, light and dark, the inner persona and the outer persona. Recorded at his studio in south-east London, ‘Persona’ benefits from Ryan’s exploration of a dynamic production process that combines analogue-heavy synthesisers, acoustic and electric instruments with a shoegaze-level obsession with effect pedals. A greater depth of emotion and confidence can be heard across the album. From the deconstructed movements on ‘Unfolding’ that starts the album with a snap of delayed snares, the apocalyptic drones of the title track and thundering drums in ‘Phantom Grip’ to more restrained ambient feels of ‘Dreamer’s Wake’, ‘Rest’ and ‘Untravel’. The latter transverses six beatless minutes of undulating melodies representing “a limbo space, a feeling of ennui, of not really ever being known to others and others not ever really being known to you”. 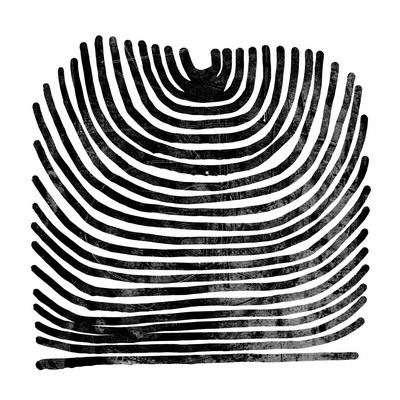 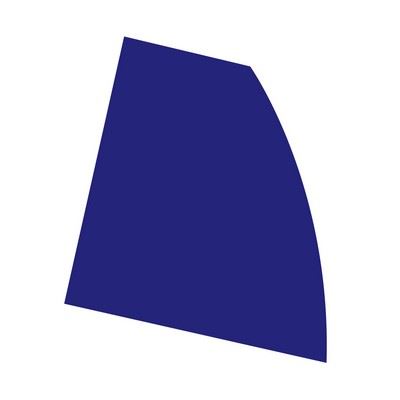