Label: Light In The Attic 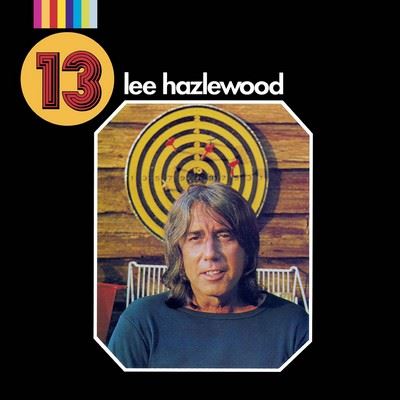 "Pimps… whores… pushers… dopers… gangsters… and bottom of the human chain sh*t-heels. Now you’re probably thinking I'm writing about major record companies and their unscrupulous executives… and lawyers. You could be right… but this time… YOU'RE WRONG! I'm describing the characters in my album "13"…some I knew… some I invented … some are true… some are false… some i liked… some i didn't. But they all had a story to tell and I told it…none of 'em seem to care… and I don't either… have fun…" - Lee Hazlewood "13 was never supposed to be a Lee Hazlewood album. It is perhaps the strangest record in one of the most varied discographies in music. The bombastic brass heavy funk, deep blues and soul paired with Hazlewood's subterranean baritone would be best enjoyed with a tall Chivas in an off-strip seedy Vegas lounge. It also features one of Hazlewood’s greatest lines ever “One week in San Francisco, existing on Nabisco, cookies and bad dreams, sad scenes and dodging paranoia.” - Larry Marks 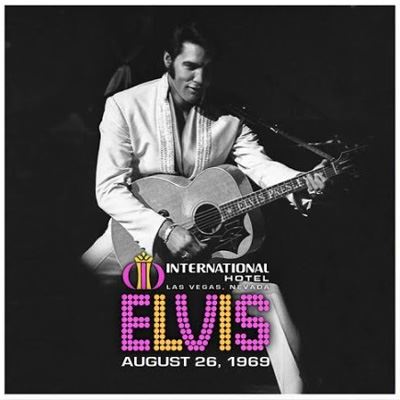 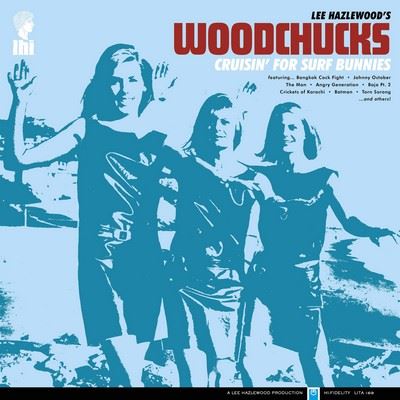 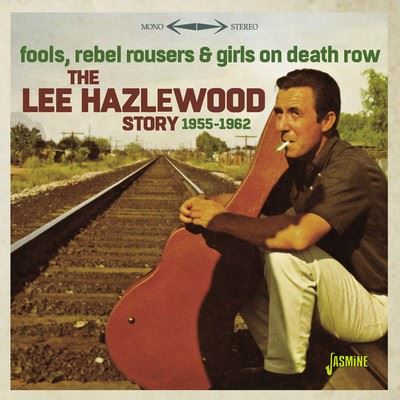 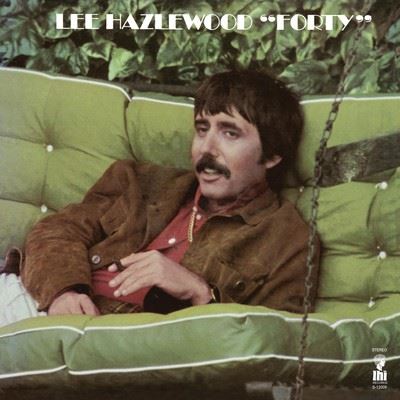 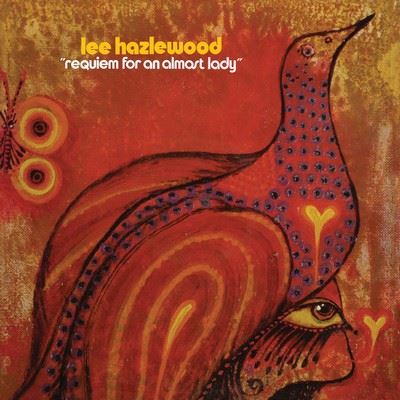