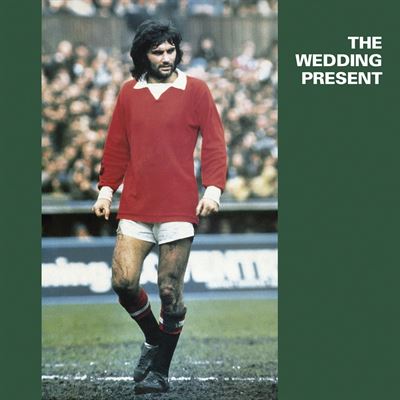 Reflecting on the impact of their debut album frontman David Gedge explains; “George Best will obviously always hold a special place in my heart because it’s the first album I recorded. All those years of playing my parents’ LPs and then creating my own record collection - all the time dreaming about being in a band myself - were essentially building to the moment when George Best was released. And, although I think The Wedding Present have made better albums since, there’s no denying that there’s spirit and passion and ambition running through these tracks. It wasn’t particularly planned, but I think the efforts of the four people in the group combined to create a unique and original sound. And it was always going to be a ‘Peel’ album because we were such passionate followers of that programme... even though the ardent Liverpool F.C. supporter could hardly bring himself to announce the title on his show - If you’re going to name your record after old footballers, why not Steve Heighway?” he complained.

A genuine masterpiece and game changing release and massively influencial.

Everyone Thinks He Looks Daft

What Did Your Last Servant Die Of?

Don't Be So Hard

All This And More

It's What You Want That Matters

Give My Love To Kevin

Anyone Can Make A Mistake

You Can't Moan Can You? 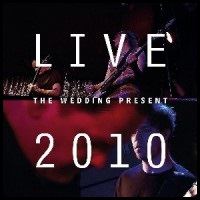 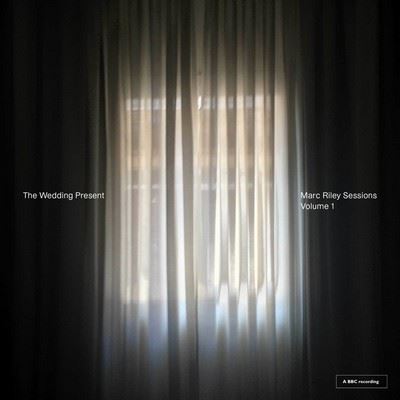 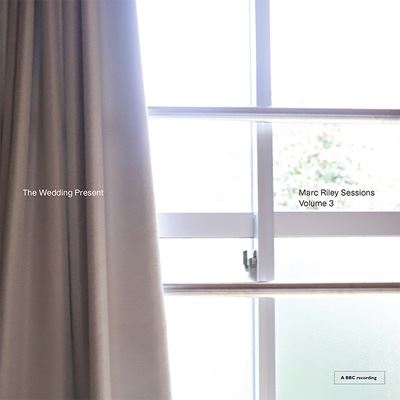 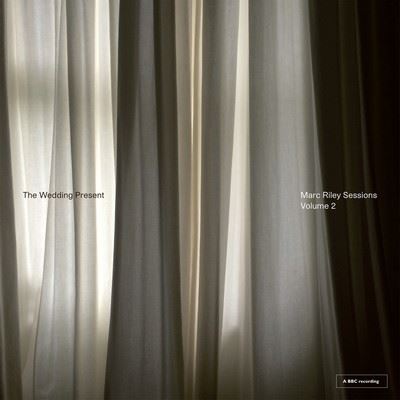 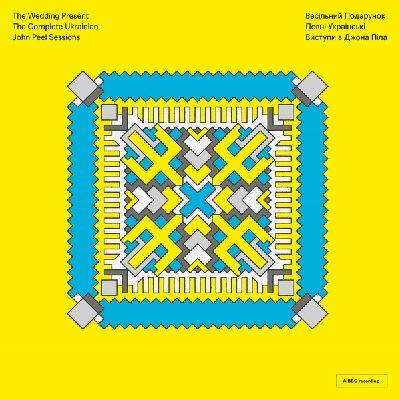 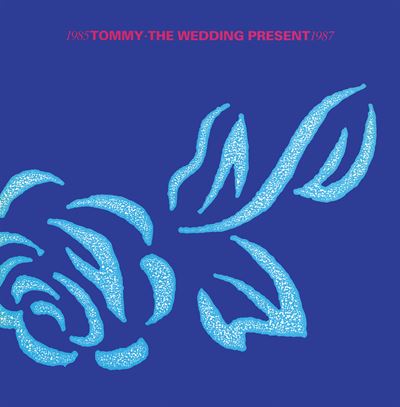