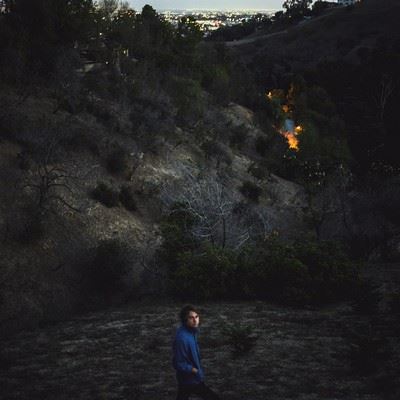 Singing Saw is a record written simply and realized orchestrally. In it, Kevin Morby faces the reality that true beauty – deep and earned – demands a whole-world balance that includes our darker sides. It is a record of duality, one that marks another stage of growth for this young, gifted songwriter with a kind face and a complicated mind.

Kevin Morby delivers on the massive promise of his first two albums with this expansive set that brings the accompaniment of piano, horns, strings and backing vocal harmonies. With echoes of Bob Dylan, Velvet Underground and Leonard Cohen shot through with country rock, psychedelia and soul, 'Singing Saw' rises beyond any influences to stand as a bold statement from one of the unsung heroes of the American underground. His time is now. 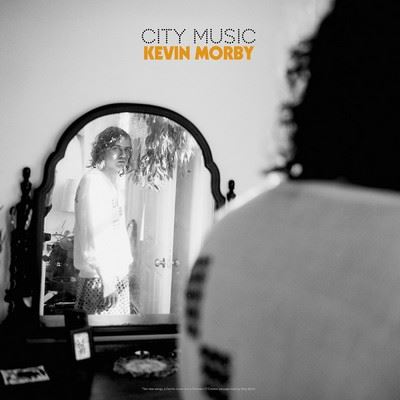 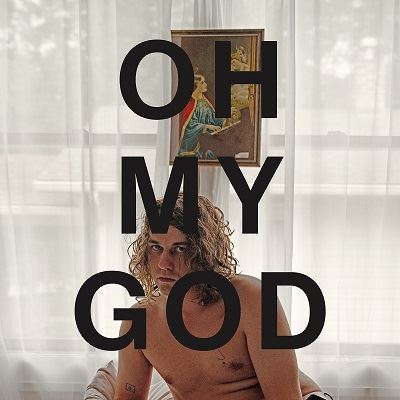