Welcome to 2017 and the age of Donald Trump. And welcome to Julian Cope’s long anticipated album of drinking songs aptly entitled “DRUNKEN SONGS”. The record contains 6 winter warmers to enliven the dark sunless days, 6 tales of belligerent alcoholerated drunkenness as it plays out in tableaux across these British Isles. “As The Beer Flows Over Me” was the catalyst for this entire project. Written by Cope for his own funeral, the song celebrates our own northern latitudes, and beseeches listeners to diss the southern lands of the grape in favour of beer, beer and lager beer. Expect Cope’s usual massed ranks of Mellotron 400, alongside all manner of humorous and poignant commentaries - a perfect rest bite from these Trumped up troubled times.

'As The Beer Flows Over Me' is up there with the greatest Julian Cope songs... 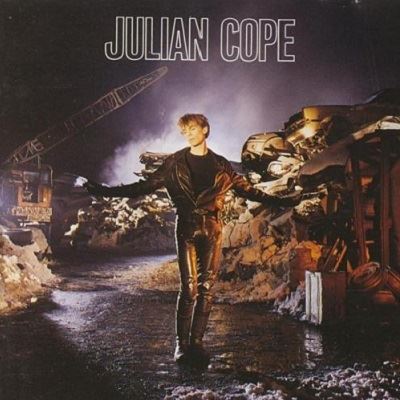 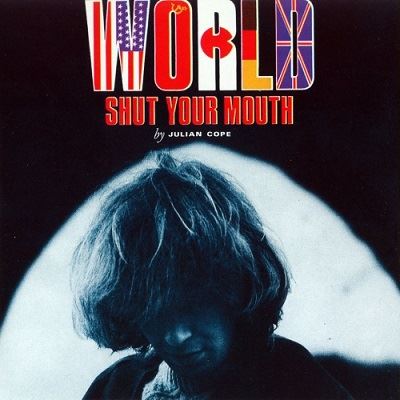