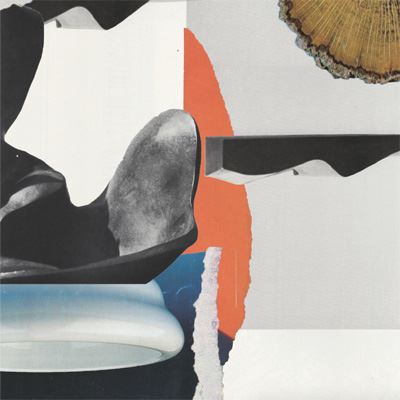 Lullabies for Insomniacs brings you the debut release from the intoxicating Garland. A project which emerged years ago and subsequently developed and transformed through overseas exchanges. Influenced by popular media and musical practices the duo channels a resonating wonderland that echoes, calling for magic to ignite.

A dizzying meld of plunderphonics, lo-fi techno, ambient, musique concrete and more... This is an inspired, riveting record via one of the most promising imprints in contemporary electronic music. CHECK.