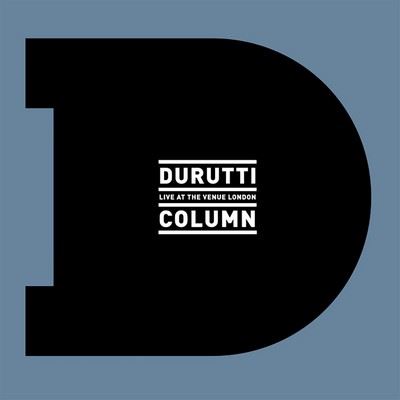 A limited edition vinyl re-issue of the album ‘Live at the Venue’ originally released in 1982. Digitally re-mastered from vinyl all copies have a free compact disc rather than download codes packaged in new artwork and design from the mancunian direction of Trevor Johnson. The show musically covers work from the then contemporary albums ‘return of...’ and ‘LC’ along with tracks later to appear on ‘Another Setting’ and ‘Without Mercy’. At the time, the band were approached after the show by a well-known live recordings dealer, who was interested in putting out an album based on the desk mix he had ‘acquired’ without any knowledge of the band. Intrigued, the group agreed to meet him at the venue of his choice, a Mayfair Hotel, where he arrived in his crème Rolls Royce. A deal was struck on a napkin to release only 4000 copies, with Vini having full control over the choice of the Mark Warner artwork. It is the first in a series of vinyl and compact disc re-issues from the band on the imprint ‘DURUTTI’. Three other albums of rare or previously unreleased material are planned over the next eighteen months. Trevor Johnson will have full artistic control of new art and design on all the albums.

Any chance to showcase one of the greatest, and most over-looked guitarists of his generation is a momentous event... But a live cut from The Durutti Column is something else. Get this while you can, because Vini waits for no man... FIRE! 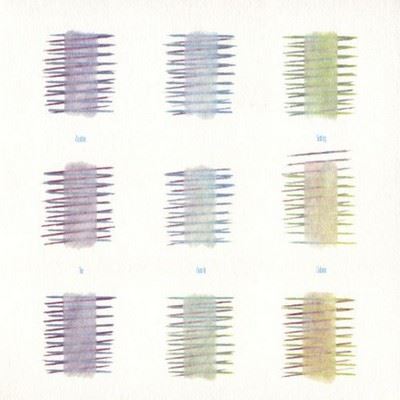 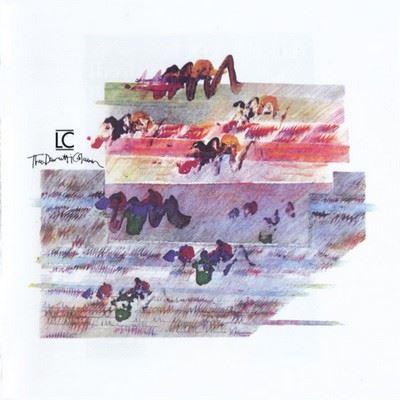 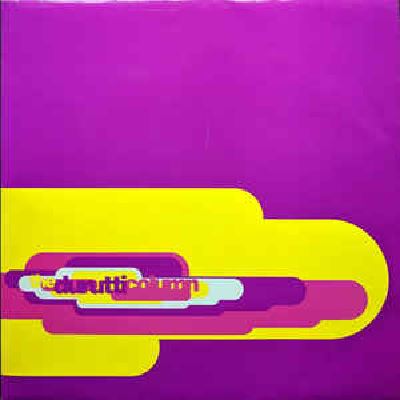 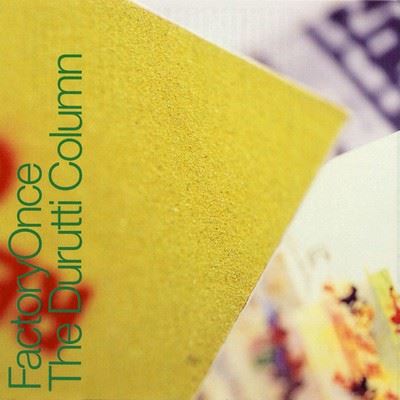