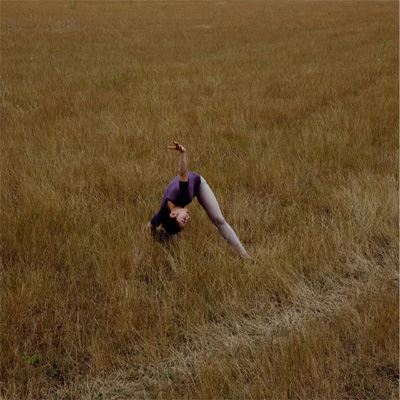 Written and directed by Joji Koyama and Tujiko Noriko, Kuro tells the tale of Romi, a Japanese woman living in the suburbs of Paris with her paraplegic lover Milou. Tending to Milou by day and working in a karaoke bar by night, Romi reminisces about a time she and Milou once lived together in Japan with a mysterious ailing man named Mr. Ono. Weaving together personal history, anecdotes and myths, her stories soon turn ominous. When we first decided to ‘split’ the film into what might be described as two parallel layers — the narrated story and the visual story — we found that it opened up an ‘in-between’ space, a space where what is heard and seen continually wrestle with one another. We envisaged that the true setting of the film would emerge from this friction, as something imagined and projected by the audience. After a few screenings we were struck by how some audience members would refer to scenes or events in the film that, for us, did not take place… We both thought of the music of Kuro as a score to this space in-between. -Joji Koyama