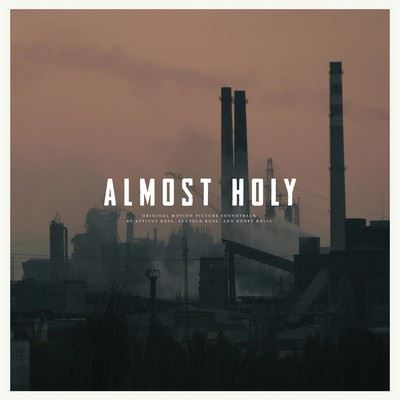 After the collapse of the Soviet Union, a number of Ukraine’s youth wound up homeless and addicted to a lethal cocktail of injected cold medicine and alcohol. Steve Hoover’s documentary Almost Holy follows a pastor named Gennadiy Mokhnenko, who saves street kids, at times by forcible abduction, and brings them to his Pilgrim Republic rehabilitation center. The film’s depiction of a country in the grip of poverty, addiction, and warfare is made even more powerful by its captivating electronic score by award-winning composer Atticus Ross, his brother Leopold Ross, and Bobby Krlic (The Haxan Cloak).

Brooding, damp and droney soundscapes from three giants of modern electronica. A descent into the doldrums of Ukrainian society, with a score that stands alone as one of the best electronic albums of the year. Take note.