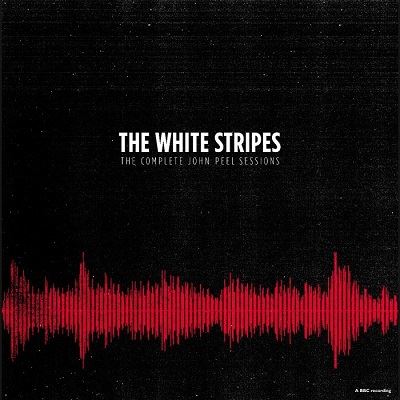 Third Man released the first-ever official release of The White Stripes Peel Sessions on 2 stuffed-to-the-brim discs. Capturing Jack and Meg at the precipice of international renown in the hubbub of “White Blood Cells," their two live sessions with famed BBC DJ John Peel are arguably the best document of the White Stripes at that time. Having been widely bootlegged since their initial broadcast in 2001, these recordings are enjoying their first authorized release in celebration of their 15 year anniversary.

In case you needed a reminder of what a great band they were... 28 raw tracks from two BBC sessions in 2001. Some great versions, and a pleasure to hear John Peel's voice introducing... 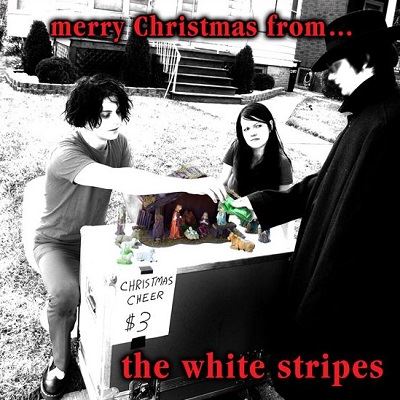 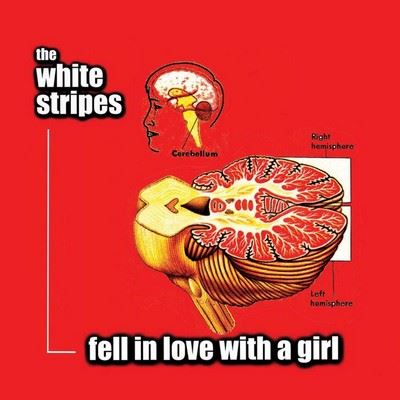 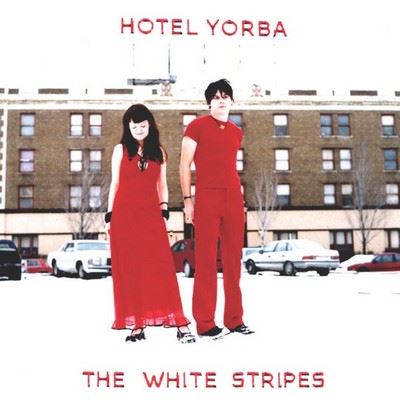 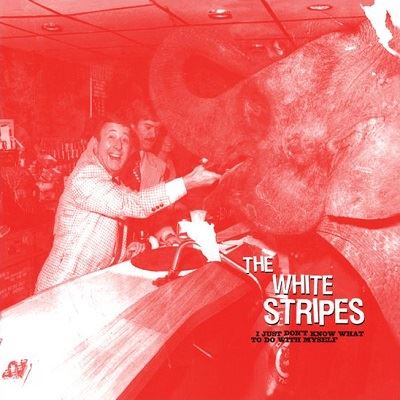 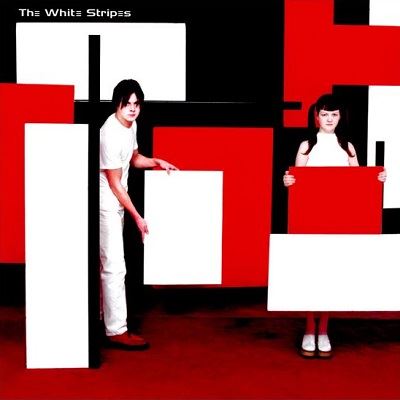 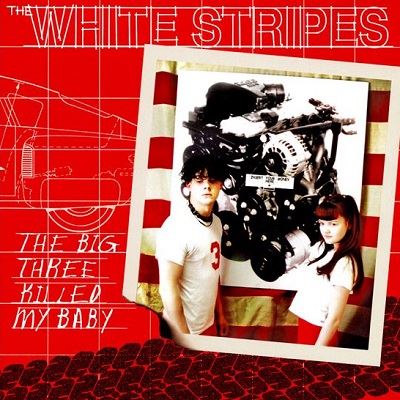 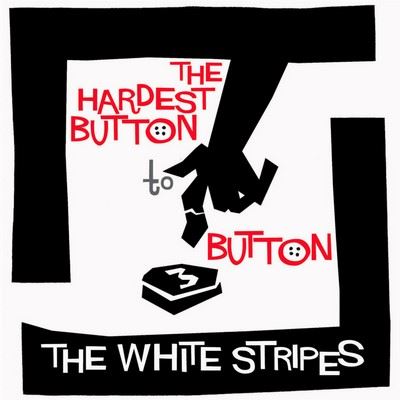 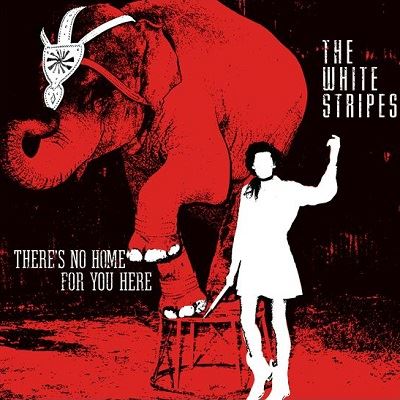